I love this girl so @*$%-ing much.  We met at a photo retreat a lot of years ago and within seconds I knew she would be a life friend.  She literally breaths life into all the people around her.  It’s like just being in the same room with her makes you want to do something spontaneous and seize the day.  She’s the type of person you could literally talk to forever and at times could quite possibly die from laughing too hard.  She lives life by her own rules which I personally find incredibly inspiring.  While I don’t get to see Jackie very often (something that definitely needs to change) she constantly reminds me to live life to the fullest.  To go out and make each day your own…and have a good time while you’re doing it.  Besides being an all around bad-ass woman…she is an incredible mom, an insanely talented photographer and someone any person on this planet would be lucky to know.

Jackie…I love you more than Pumpkin Spice Lattes.  Keep living life out loud and never forget how many people you inspire along the way.  xoxo  (also…come visit me)

I don’t own a microwave, a toaster, or a broom.  Or a plunger.  Because those are not fun items to buy.

I’m terrible with money.  Well terrible with saving and budgeting money.  I’m great at spending it.  Afterall you can’t take it to the grave with ya.

Sometimes I let my dishes stack up at the sink until there are no more in the cupboards to use.  Ok…. most of the time.

My dad died when I was 12.  And I hate him for leaving me, even though that’s not really how that story goes.

I’m afraid someone will never deeply love me.  The kind they talk about in movies and songs.  But I believe it’s real even if I never get it.

It kills me to admit when I’m wrong.  My body literally aches to admit I am.

Being a mom is hard.  I’m a single one at that.  At times it straight up sucks.  Sometimes a lot of the time.  But the highs have always outweighed the lows.  And always will.

There is a fine line between thinking and overthinking.  So I’m impulsive.

At times I can get lost in the wheel of judging my self worth based on the number of social media followers I have.  So dumb.

I believe there is a big difference between being alone and being lonely.  And that feeling of loneliness is a choice.  At times I choose that feeling, I do not know why.

I only wash my clothes if they have something on them or they stink… and I can’t cover it up with perfume.  Laundry is hard.  It’s even harder to put it away.

Recently I was told I’m always rushing and it stresses others out.  They were right.  Turns out rushing stresses me out too.

I usually have no idea what I’m doing and just make shit up as I go.  Sometimes it’s works out.  And sometimes it really does not.

I am inescapably flawed.

I believe in tolerance and even more so in grace.

7 years ago I married someone.  A great and nice someone.  But I married them for the wrong reasons.  I was slightly aware of this at the time but thought I could make it work.  I was wrong.  No ones fault but my own.  I lost myself there for a while.  I told myself that my happiness didn’t matter.  In a way saying that I didn’t matter.  Just as long as he and our child were happy.  In reality we were a unit, and if one isn’t happy then none of us truly are.  I ultimately made the decision to leave that relationship.  Not overnight by any means.  It actually took us a year and a half to separate and then another year and a half to actually submit paperwork and officially divorce.  Because divorce isn’t the easy way.  Not in our scenario.  At times the backlash I received from people I called friends and family felt like too much to bear.  And I did my best to only show the happy times on my social media profiles.  As hard of a time as it was, there were still happy times.  That came with more backlash.  I just felt it wasn’t anyones business but my own.  And even now I kinda still feel that way.  Although a very difficult decision it was the right one.  For all of us.

Through it all I learned a lot about tolerance.  And a whole lot about grace.  I made mistakes.  Some much bigger than others.  I’m not perfect.

The real me has a lot going on.  Every day is not amazing.  Things happen that make a great impact on us.  Positive and negative.  That doesn’t mean they define us.  But, I am lucky to call this life my own.  It’s just a work in progress.  I hope it always is. 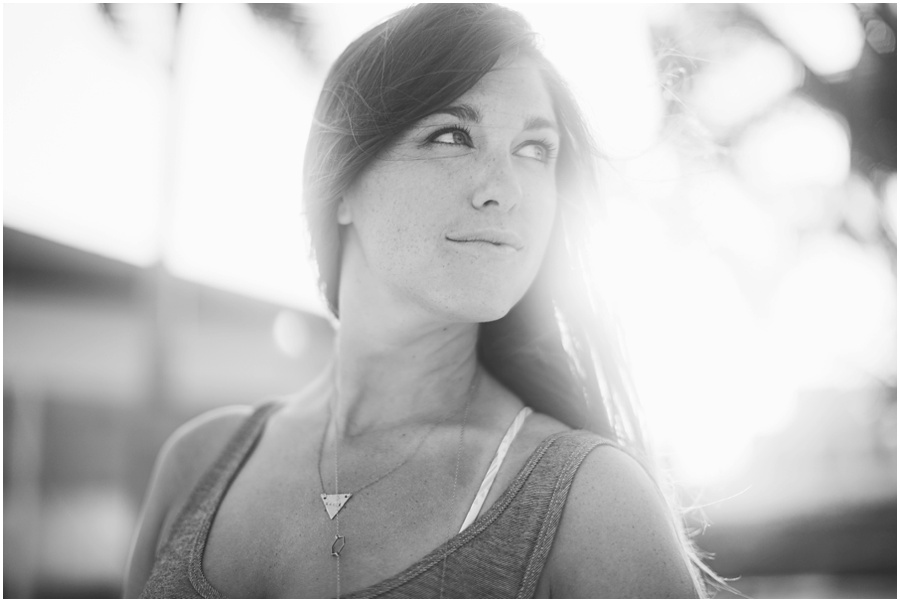